In 1995, Jim Dailakis became an international comedy performer. After being invited to the USA by the powers that be, he left his home in Perth, Australia, and traveled literally halfway around the world to land in New York. 25 years later, he’s playing to sold out venues night after night leaving the audience on their feet realizing they have just enhanced their life through his comedy performance  Memorable, talented, energetic, and hilariously funny, he is not only the rising star in comedy in the US but has risen to greater heights than ever before in his home country of Australia as well as performances in Canada, Singapore, Malaysia, Scotland, and the Cayman Islands because this Greek Australian’s comedy is universally appealing. Jim Dailakis takes you UP OVER from DOWN UNDER. 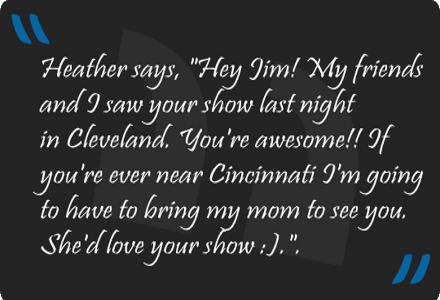 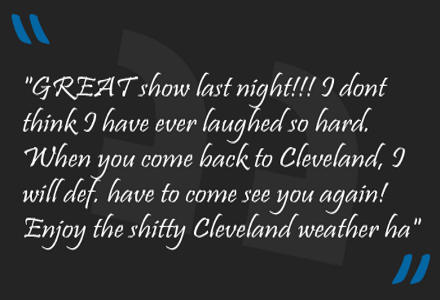 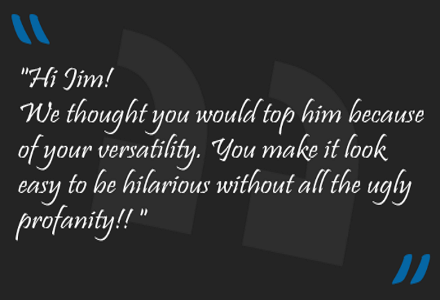 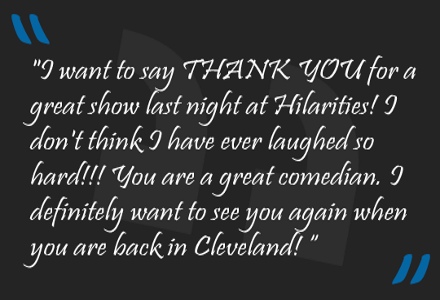 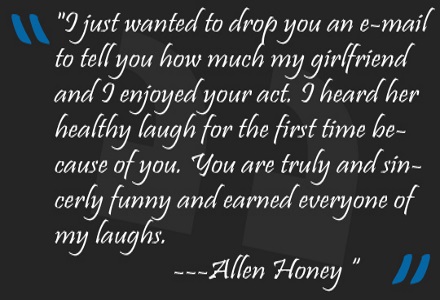 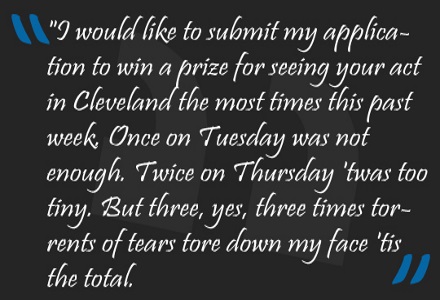 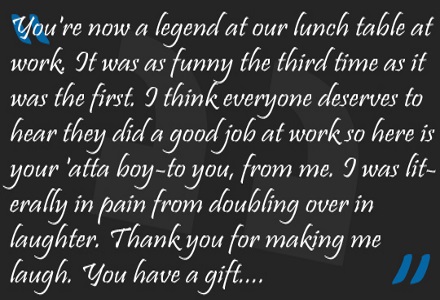 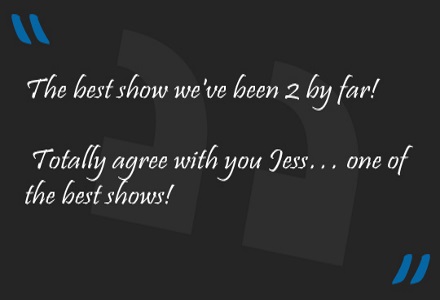 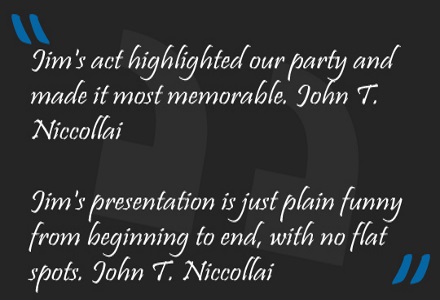